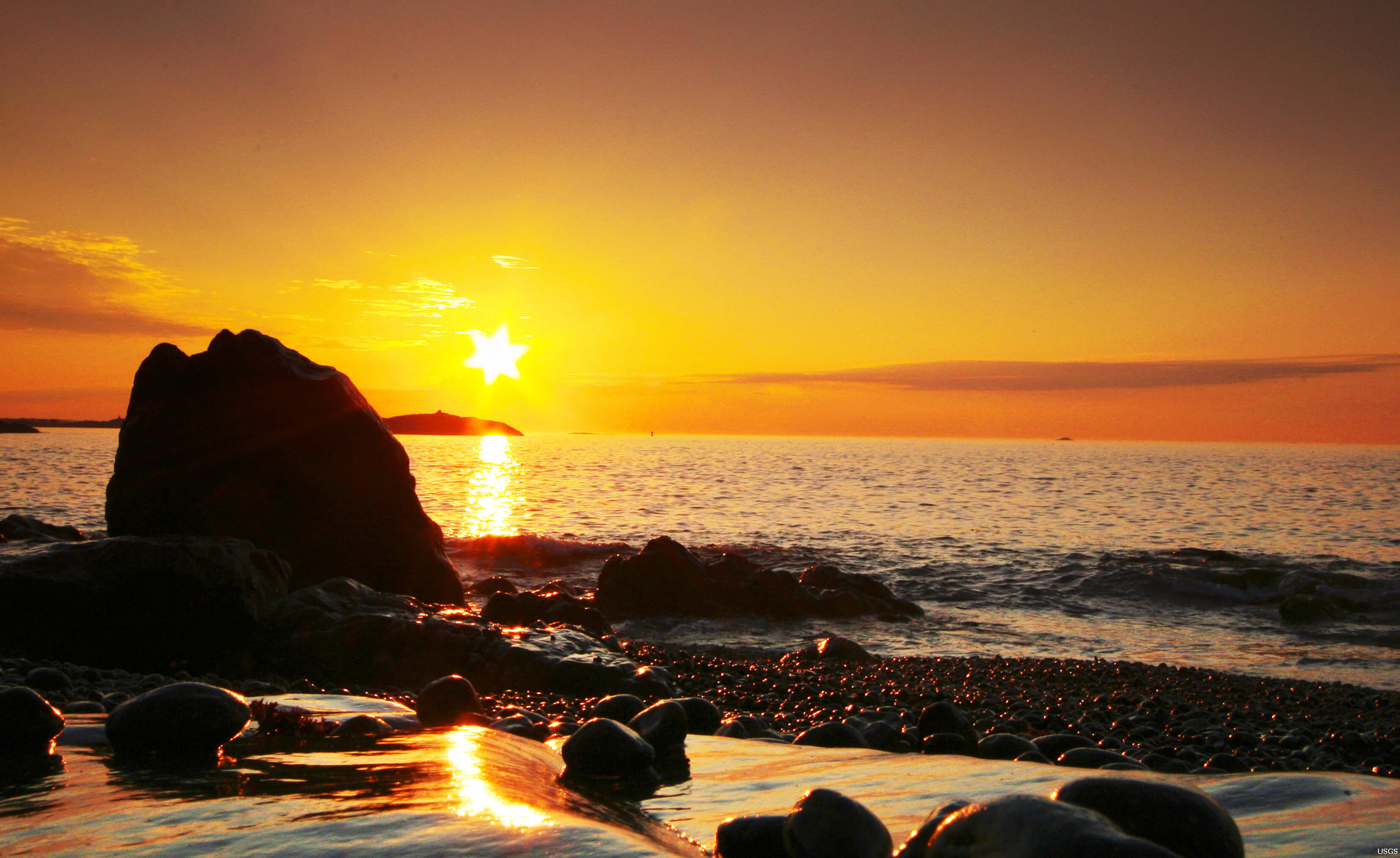 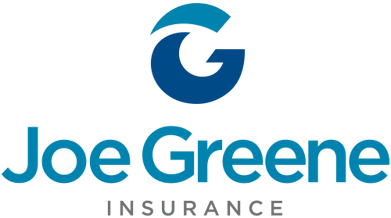 Proudly Providing Insurance to the Great Town of Marblehead, MA

Joe Greene Insurance Agency has deep roots within the Marblehead community – we are a sister agency of Garrity Insurance!

Marblehead, Massachusetts is located on the North Shore of MA in Essex County. It is approximately 18 miles north of Boston, and has a population of nearly 20,000. Marblehead officially has an area of 19.6 square miles, but only 4.4 square miles of this is land – the rest is water.

Marblehead lies along both Massachusetts Bay and Salem Harbor. This proximity to the ocean shaped the history of the town. Marblehead is largely a rocky peninsula surrounding a deep harbor, making it an ideal location for military forts in the town’s early history.

The town is largely residential, though it historically had a strong fishing industry, some of which survives today. Though there are no highways in the town, residents can access Route 128 in nearby Peabody or Beverly. There are also a number of bus routes offering service into Boston, a commuter rail line in neighboring Salem, and seasonal ferry service also located in Salem.

There are a variety of places to visit in Marblehead, attracting both locals and tourists to the stunning views. Some points of interest include:

Marblehead was originally settled by the Naumkeag Tribe, and European settlement began in the early 1600s as a few settlers struck out of the strict Puritan rule of neighboring Salem. Smallpox epidemics wiped out much of the Naumkeag tribe, and the town was incorporated in 1649. The land was later bought from the heirs of the Naumkeag tribe in 1684 for the price of 16 British pounds.

From its earliest days, Marblehead’s main industry was fishing, with an abundance of fish drawing attention and new settlers from England. In 1837, the town had almost 100 fishing vessels in the fleet, and was known as the best fishing in New England. However, following a storm in 1846 that caused 11 ships to sink and many others receiving heavy damage, the fishing industry began a slow decline in Marblehead. While no longer a leader in the industry, the town still has many fishermen and lobstermen.

While the fishing industry waned, Marblehead still held onto its strong connection with the ocean. Today it hosts sailing races and pleasure craft, with many international races starting and ending in the town’s harbor. It is now known as the Yachting Capital of the World.

Massachusetts played an important role in the American Revolution, and Marblehead has its own distinctions in this war. Because of its strong population of seafarers, the men of Marblehead were called upon to serve the new nation at sea, and the nation’s Navy was founded in the town, with its vessels captained by Marblehead residents. Marblehead is also the home of naval aviation, starting in 1911.

During the War of 1812, Marblehead also helped save the famed “Old Ironsides”. As the USS Constitution was being chased by British frigates, its sailors, many hailing from Marblehead, piloted the ship into the deep harbor. However, the rocky waters and protection from Fort Sewall kept the British ships at bay. Today the USS Constitution is the oldest commissioned ship in the U.S. Navy, and sailed again to Marblehead Harbor in 1997, the 200th birthday of the ship.

Marblehead, Massachusetts is primarily a residential community, but has a strong seafaring history that sets it apart from other Massachusetts towns. From a thriving fishing industry, to the founding of the U.S Navy, to its current reputation as the Yachting Capital of the World, Marblehead’s history and personality are intertwined with the ocean. With scenic views and quaint streets, Marblehead is a modern town with a historic feel.